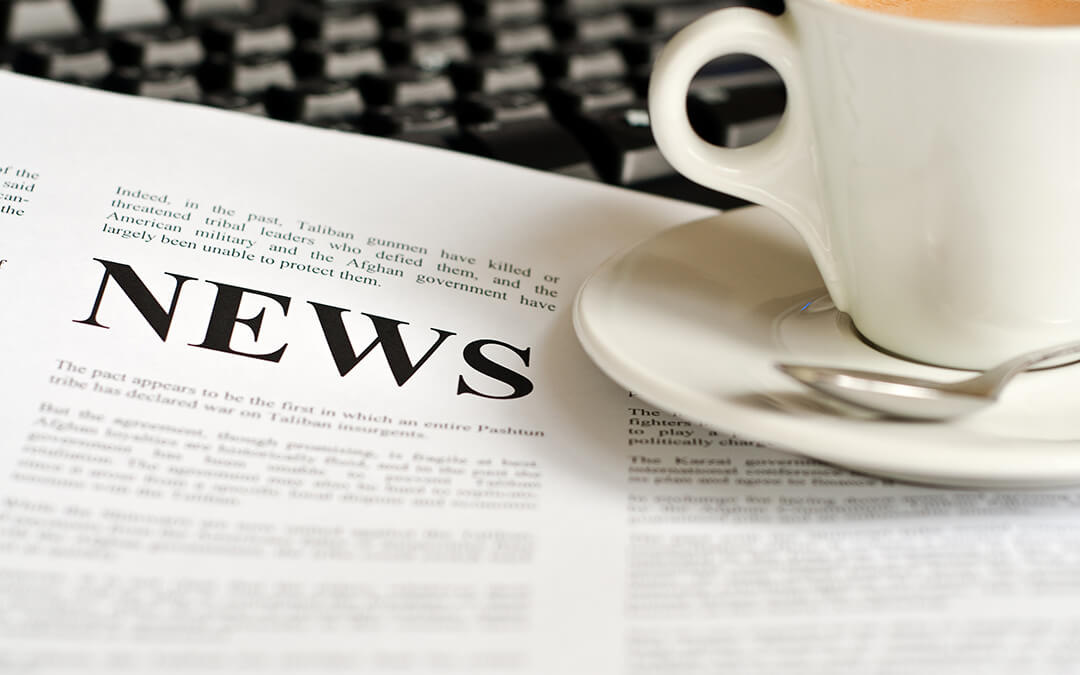 General Economic Overview – Quarter 4 2019
There is no doubt that the returns made in 2019 will sit comfortably with most equity investors – the 29.8% return for the US (S&P 500) market for dollar investors shows how markets have reversed in 2019 from a poor 2018. This however covers up the fact that for most of the year we have been concerned about slowing global growth – we have seen the increasing tensions caused by trade disputes centring on the US and China, and a reduction in PMI data across the world.
The year began with the possibility of further US rate rises but by the end of January we saw a U-turn from the Federal Reserve that set it on a course of rate cuts, culminating in a third cut in September. The U-turn was a significant moment for the global economy as policy makers recognised the fragile nature of current growth levels, ushering in a new era of accommodative monetary policy. This certainly helped bond markets during the year with longer duration assets delivering strong returns in quarters two and three. The ECB joined the pro stimulus pact later in the year, setting the scene for a more encouraging set of data to emerge. This type of stimulus takes time to come through and it may be into 2020 before these changes are evidenced.
Since Trump’s announcements at the January 2018 World Economic Forum in Davos that trade tariffs were coming, world growth has declined from 3.8% in 2017 to a likely figure of 2.9% for 2019. The sectors that are most exposed to global events, such as manufacturing, have come closest to recession. Economies have been supported by relatively buoyant labour markets – in the US, jobs growth has slowed but unemployment remains at or close to record lows and the situation is similar in Europe where unemployment is close to post Financial Crisis lows. Many felt a global recession was imminent (sometimes described as global growth below 2% per year) due to the fear that the significant slowdown in manufacturing will increase its impact on the wider service sector. That fear has dissipated of late although global growth is not expected to move much higher despite central bank intervention increasing.
Globally, politicians have stirred up xenophobic tendencies with nationalistic rhetoric, and protectionism is the economic extension of nationalism. In response to this Central Banks have looked to ease monetary policy, most notably with the pivot by the US Federal Reserve. The ECB, in the final days of Draghi’s leadership, responded to the slowdown by moving rates deeper into negative territory and announcing a resumption of QE. Political tensions will continue into 2020 and, given this is a US election year, we may have further surprises coming from Mr Trump.
Investors have, in the main, managed to ignore most of the negative political and trade events, relying on optimism created by central bank support, together with global consumer spending which has held up well in a low wage growth environment. Global strategists seem to be forecasting more of the same in 2020 with the US economy retaining its resilience although they see more inflationary pressure alongside greater volatility during the year.

Please be aware that this material is for information purposes only and is supplied by Rayner Spencer Mills Research, an independent research consultancy. Any forecasts, figures, opinions, statements of financial market trends or investment techniques and strategies expressed are, unless otherwise stated, Rayner Spencer Mills Research own at the date of this document. They are considered to be reliable at the time of writing, may not necessarily be all-inclusive and are not guaranteed as to accuracy. They may be subject to change without reference or notification to you. Neither Equium Wealth Management Limited or Rayner Spencer Mills Research accepts any legal responsibility or liability for any matter or opinion expressed in this material.

This website uses cookies to improve your experience. We'll assume you're ok with this, but you can opt-out if you wish.AcceptReject