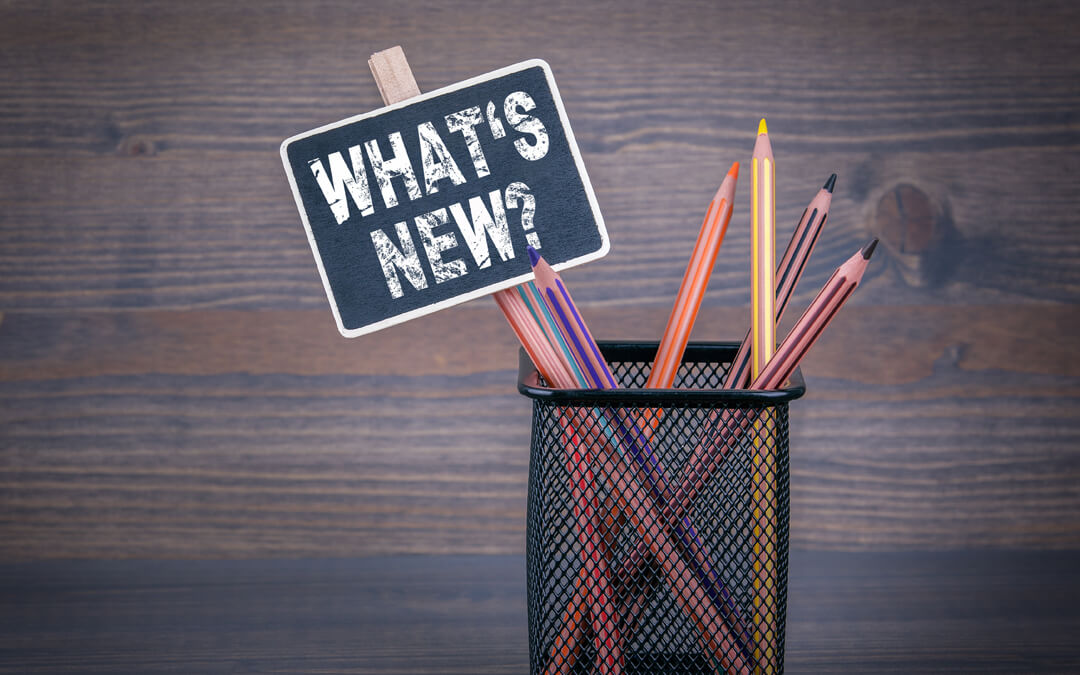 General Economic Overview – Quarter 2 2020
There is no doubt that this quarter has been more positive than quarter one, but it has also been more volatile, particularly towards the end of June when we saw some localised jumps in coronavirus cases, notably in the US. As expected the pandemic continues to dominate news flow and will do so for the rest of 2020, but optimism has been seen in global stock markets, as there have been substantial gains from the March lows.
There is no easy fix to the woes of the global economy caused by the lockdown and, although there are plenty of positive noises coming from a number of countries with declining infection rates, lower death rates and potential vaccines, nothing is yet giving the level of certainty needed to fully open up the global economy. Much of the developed world has seen the suppression tactics prove effective, and getting the R rate or spread multiplier below 1, which defines contraction, has allowed parts of the economy to re- open, but data at the end of June saw some localised areas jump above this again causing further concern. The emerging world has had a different experience with areas such as India and Latin America struggling to find the economic and healthcare balance needed, and opting in the main for a herd immunity approach. This has led to a major increase in cases in these countries and creates wider concerns for transmission back to those countries that have managed to suppress the spread of the disease.
There is no doubt that Covid-19 has transformed the world, and not evenly or equally. The global economy has seen only muted growth in the 10 years post the Financial Crisis (GFC), described by Lawrence Summers, the former US Treasury Secretary, as ‘secular stagnation’ in his address to the IMF in 2013. Since the speech by Summers there have been brief periods of strong output growth, notably in 2017, but these stronger cyclical upswings have proved temporary which is why growth stocks have outperformed value to such a large degree. In the post Financial Crisis period there has been a long running trend decline in global long-term interest rates to zero and below. The world was already experiencing disinflationary or even deflationary trends prior to the Covid-19 lockdown, when the measures put in place by governments reduced demand through restricting the ability of consumers to spend. Pandemics have also historically increased risk aversion in the private sector resulting in higher savings rates, both by households and by businesses who invest less preferring to maintain higher levels of ‘rainy day’ money. Until an effective vaccine is found consumer spending in sectors requiring high levels of personal service will remain under pressure and way below pre-pandemic levels. Covid-19 is only likely to increase the trend towards secular stagnation that has been manifest in the post GFC period.
The more recent positivity shown in global stock markets has been built around the potential for a more rapid recovery in the global economy. This confidence has been driven in the main by the actions of governments and central banks. Since the GFC, Central Banks have responded by cutting rates lower than even during the depths of the crisis itself and with rates at, or in many cases below, the zero lower bound traditional monetary policy has become redundant. Central Banks have responded to this through unconventional policies of negative rates and QE. They have also accepted that in a zero rate world there is a need for increased levels of fiscal spending, a message the Fed Chair reiterated in his address to Congress on the 16th June when he stated that continued fiscal support to the US economy by government was necessary. In the short term, the rise of populism demonstrated by concerns over inequality which resulted in the vote for Brexit, the election of Donald Trump, and the global spread of the Black Lives Matter movement strongly suggests austerity policies will not be adopted.

Please be aware that this material is for information purposes only and is supplied by Rayner Spencer Mills Research, an independent research consultancy. Any forecasts, figures, opinions, statements of financial market trends or investment techniques and strategies expressed are, unless otherwise stated, Rayner Spencer Mills Research own at the date of this document. They are considered to be reliable at the time of writing, may not necessarily be all-inclusive and are not guaranteed as to accuracy. They may be subject to change without reference or notification to you. Neither Equium Wealth Management Limited or Rayner Spencer Mills Research accepts any legal responsibility or liability for any matter or opinion expressed in this material.

This website uses cookies to improve your experience. We'll assume you're ok with this, but you can opt-out if you wish.AcceptReject